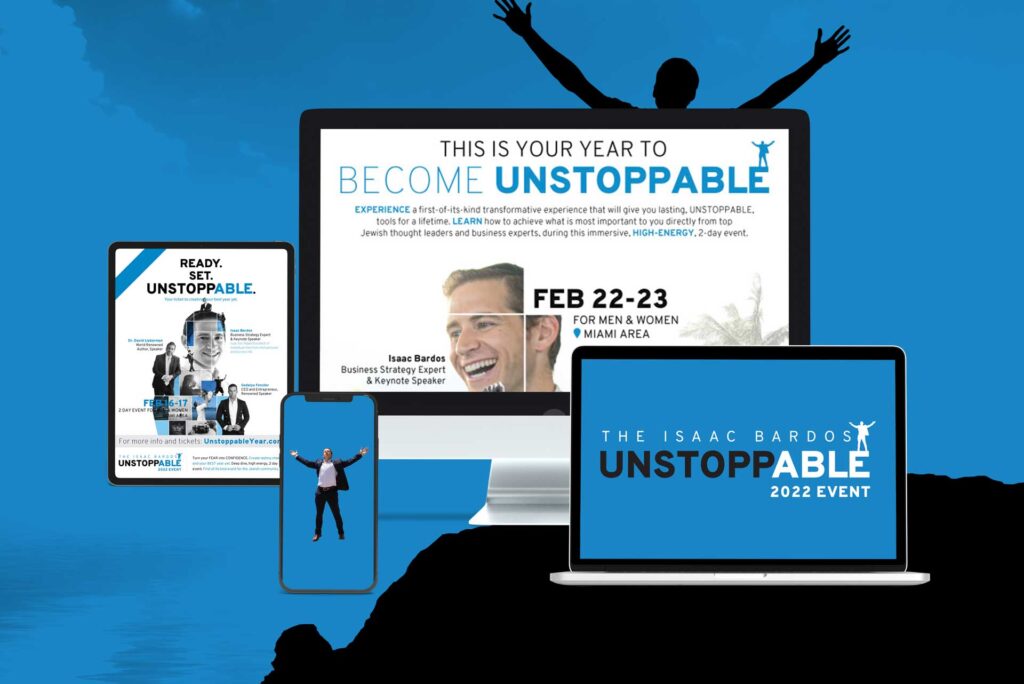 About the Project EXPERIENCE a first-of-its-kind transformative experience that will give you lasting, UNSTOPPABLE, tools for a lifetime. LEARN how to achieve what is most important to you directly from top Jewish thought leaders and business experts, during this immersive, HIGH-ENERGY, 2-day event. BRAND DEVLOPMENT the creative process MARKETING CONTENT design | copywriting | technology […] 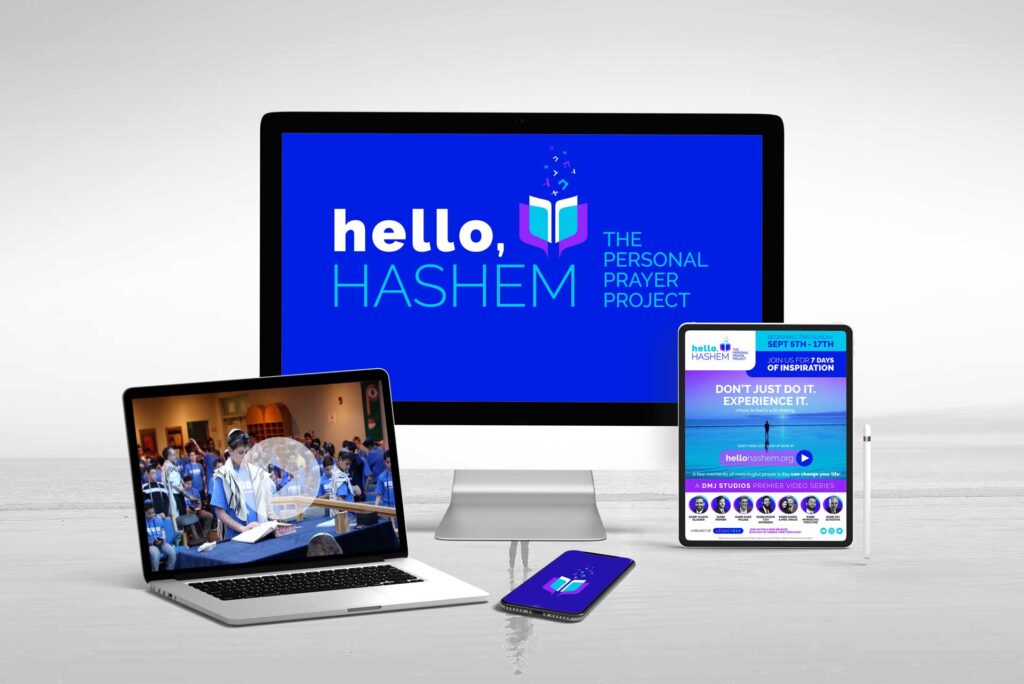 About the Project Legacy 613’s work with nine yeshiva high schools across the country has made a meaningful difference in their tefillah programming. But there are still many schools who seek this programming and we need to further develop effective curricula and online teacher training programs for them. Our work also includes outreach and supplying […] 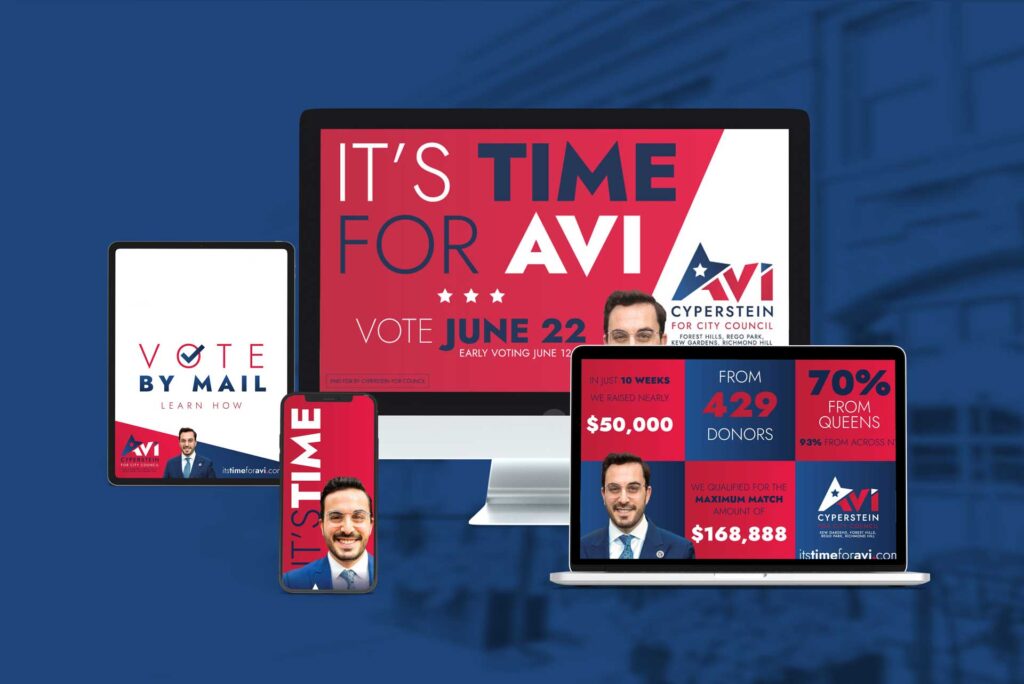 About the Project Avi Cyperstein was born and raised, lives in, works and volunteers in City Council District 29 (Forest Hills, Rego Park, Kew Gardens, Richmond Hill), where he is running to be the next Council member. Cyperstein’s roots in the community stem from his great grandparents who settled in Kew Gardens and helped young families […] 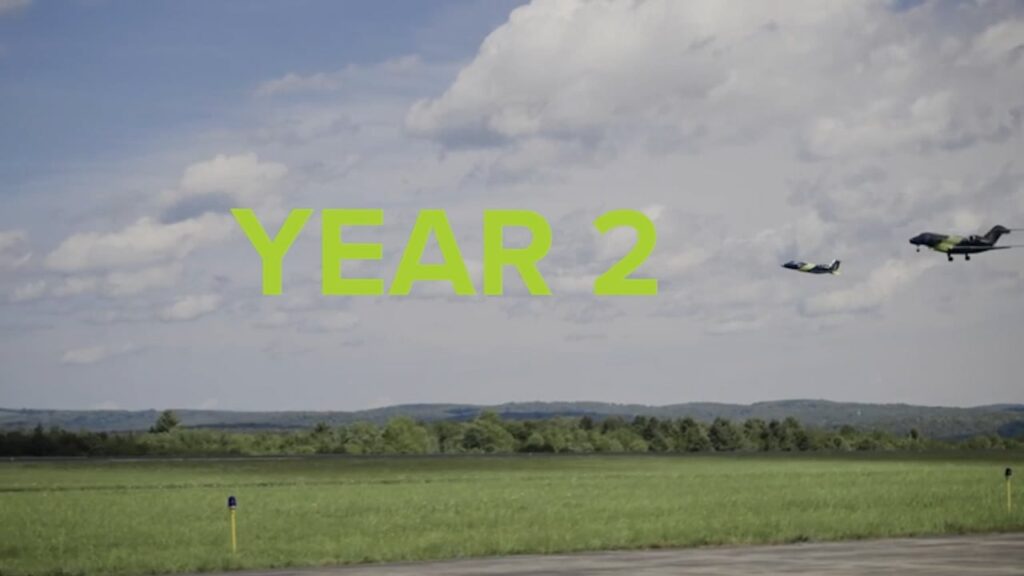 DMJ Studios produced a highly emotional promotional video for the second year in a row for Hatzolah Air. The video served as a catalyst for their annual end of year campaign. Highly polished motion graphics depicted their latest stats. Amazingly, they flew to over 50 cities around the world and TRIPLED their fleet in the […] 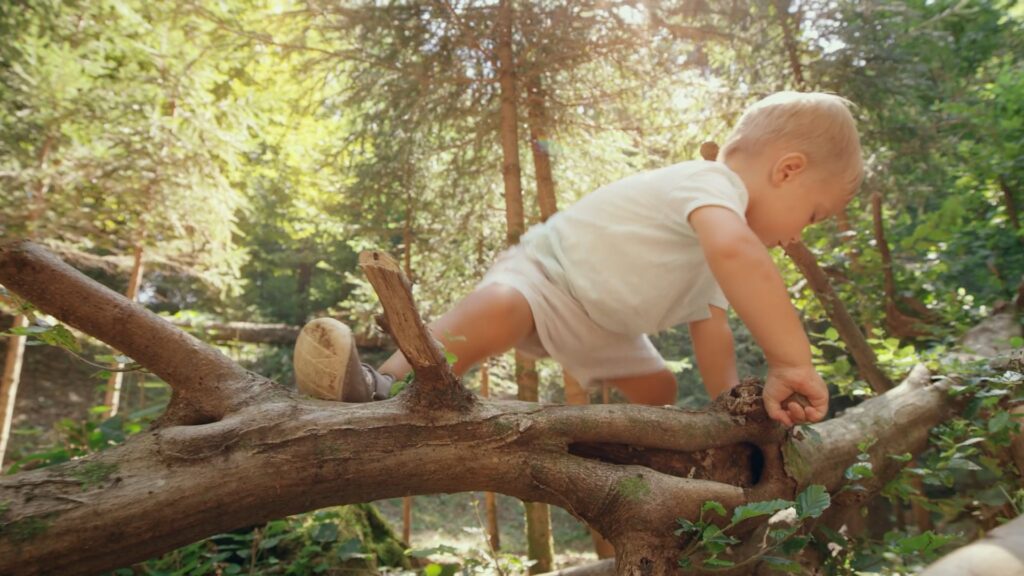 DMJ Studios was trusted by Ohel to create a spot that emphasized the non-profit’s vast amount of childhood services. Watch the spot here.

Helping others be Right on the Money™

Straight Arrow News has launched a new video series, Right on the Money™, featuring economic advisor Judy Shelton. Edited by DMJ, it is informative and timely. Check out Judy’s opinion on inflation 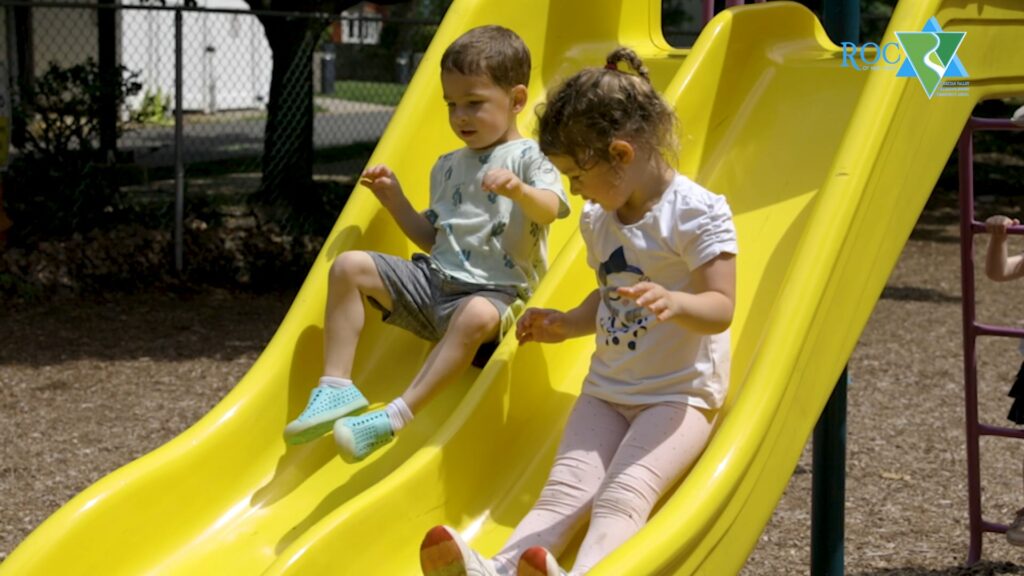 DMJ shot and edited a series of promotional videos for The ROC of New Jersey, an organization that has become a bridge between the communities of Highland Park, East Brunswick and Edison, known in tandem as the Raritan Valley. 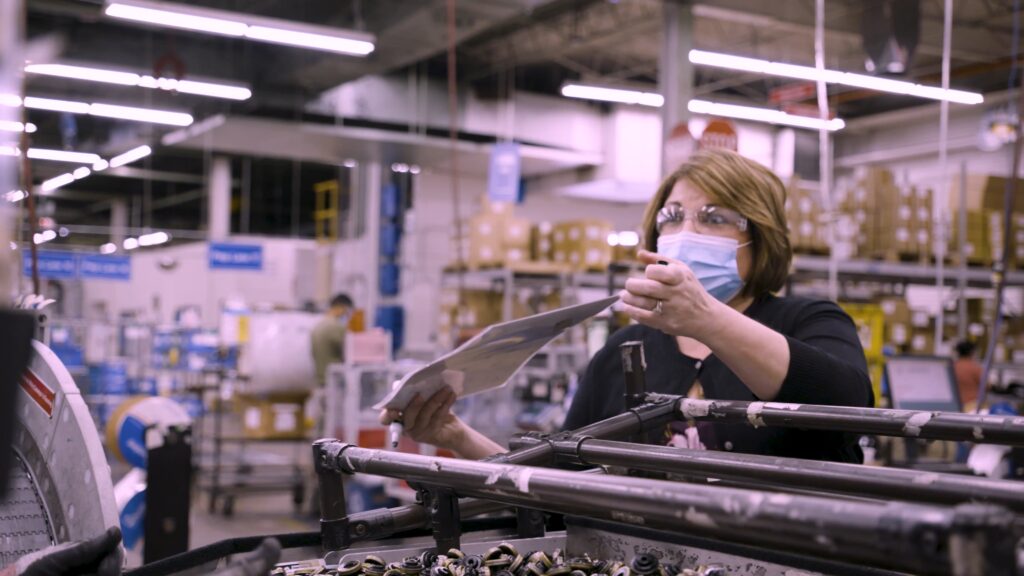 DMJ produced and edited a short film for Jewish Child & Family Services of Chicago highlighting their Duman Opportunity Center, which focuses on employment.

World renown social service agency Ohel, headquartered in Brooklyn, who helps the community with a variety of services ranging from domestic violence, mental trauma, and summer camps for special children, came to DMJ for a new branding campaign and to produce various segments for their virtual gala on March 7, 2021. Watch videos here; Gala […]

Can Money buy Happiness? Keeping the Peace with a Shalom Account 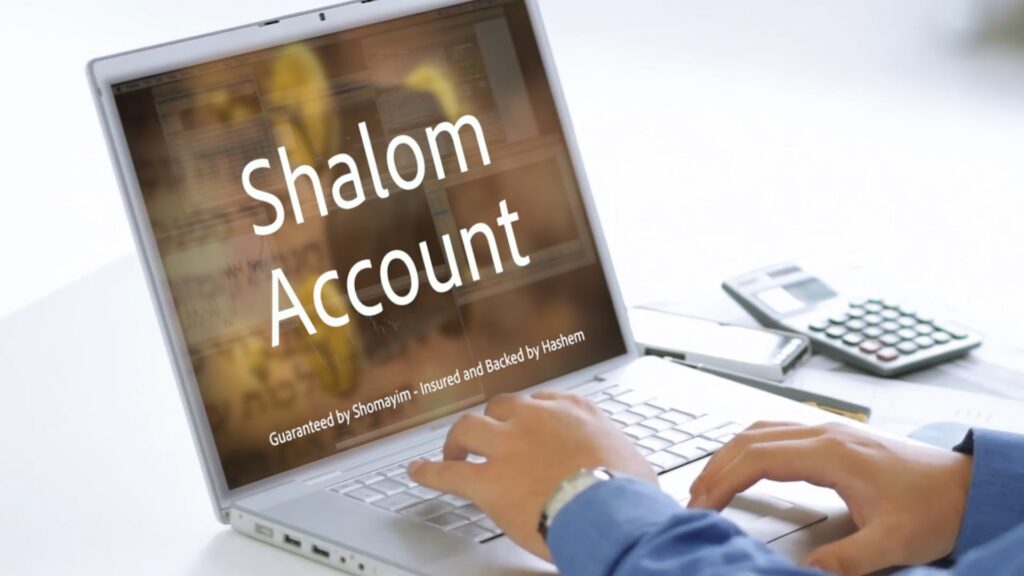 Is it a good idea to pay people off? Yes! If it brings peace, it’s worth spending a couple of extra bucks to keep your family and friends together. Watch the video!