We’re your creative collaborators. Scripting, production, editing and graphics; we help you find solutions to your digital marketing needs through the use of video. From social media to long form, we’re here to help you grow and thrive.

A well thought out approach results in powerful videos and powerful produces results.  Videos cost money but well produced campaigns make money so it is important to look at the big picture.

From Strategy
to Results

We help you strategize, sell benefits and get results. Producing the right video is a wonderful process that we go through together with our clients. It goes beyond just pointing a camera. 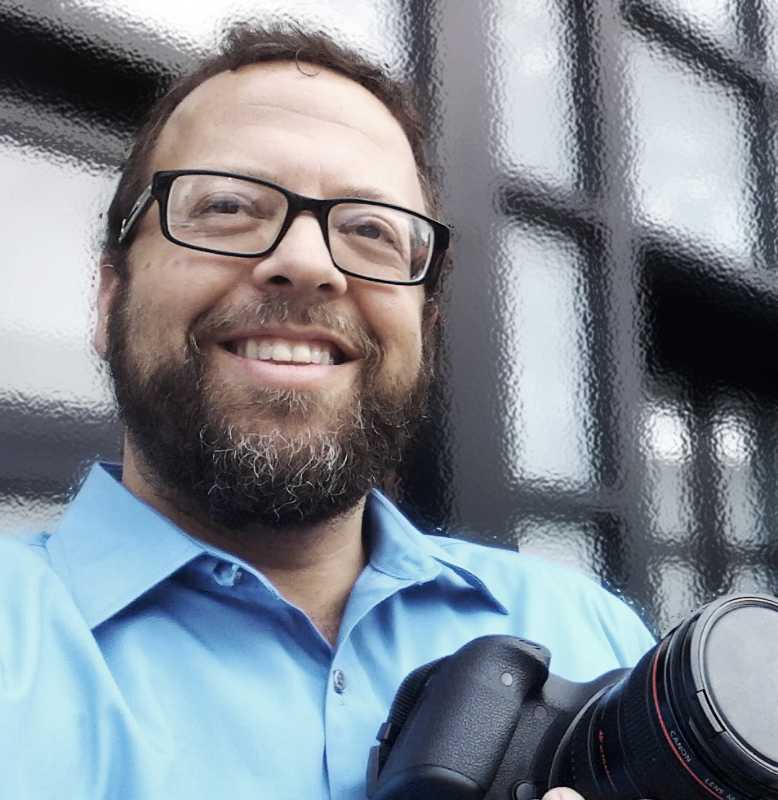 David advanced from network cameraman, to control room engineer, to editor before producing.

Among his company’s most recent achievements is editing and designing graphics for the Emmy Award winning adventure and travel show, “Born to Explore with Richard Weise”, as seen on ABC.

Previously, DMJ headed up the editorial team for “Cafe Digital”, 52 half-hour shows on The Discovery Channel.

His nonprofit films have helped raised more than 100 million dollars.

In the nonprofit sector specifically, David and his team produce everything from extremely engaging social media videos to virtual events to honoree tributes and animated shorts.

His most important rule is strategy comes before production.

David believes nonprofits deserve to have access to the same tools as Fortune 500 companies because nonprofits are the best businesses! 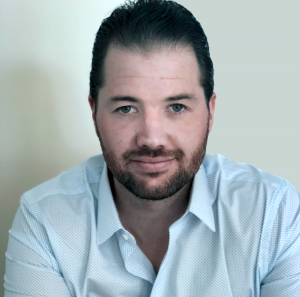 An Emmy-winning producer/director, videographer and writer who is well-versed in all facets of production, Dan is equally comfortable creating content ...

An Emmy-winning producer/director, videographer and writer who is well-versed in all facets of production, Dan Galway is equally comfortable creating content on-site or refining it in the edit room.

His central motivation is always his most important role: storyteller.

At premier end-to-end production company RGTV, he produced and wrote 250+ episodes of The Game 365, a sports-interview series that took home nine Emmy Awards during ten seasons and featured athletes such as Alex Morgan, LaDainian Tomlinson, Laird Hamilton, Mike Tyson, and Thierry Henry, among others.

The documentary-style program FOCUSED followed, and, in its initial season the show earned Emmy statues for outstanding writing and sports photography; credit goes to Dan in both areas.

As a producer of Netflix’s One in a Billion, a feature-length documentary profiling the first Indian-born NBA draftee, Dan helped tell the incredible story of Satnam Singh Bhamara, who was discovered in a small, 3,000-person Punjabi village.

And, as lead producer on numerous episodes of The Garden’s Defining Moments, he transported viewers back to some of the most impactful events in the history of the world’s most famous arena, notably WrestleMania I, The Concert for New York City and 12:12:12: The Concert for Sandy Relief.

A truly versatile talent, Dan loves to shoot, produce or direct, but his true passion is refining footage and crafting an impactful story in the edit room.

PRAIZE, an independent film edited exclusively by Dan, has won numerous awards at festivals around the country. 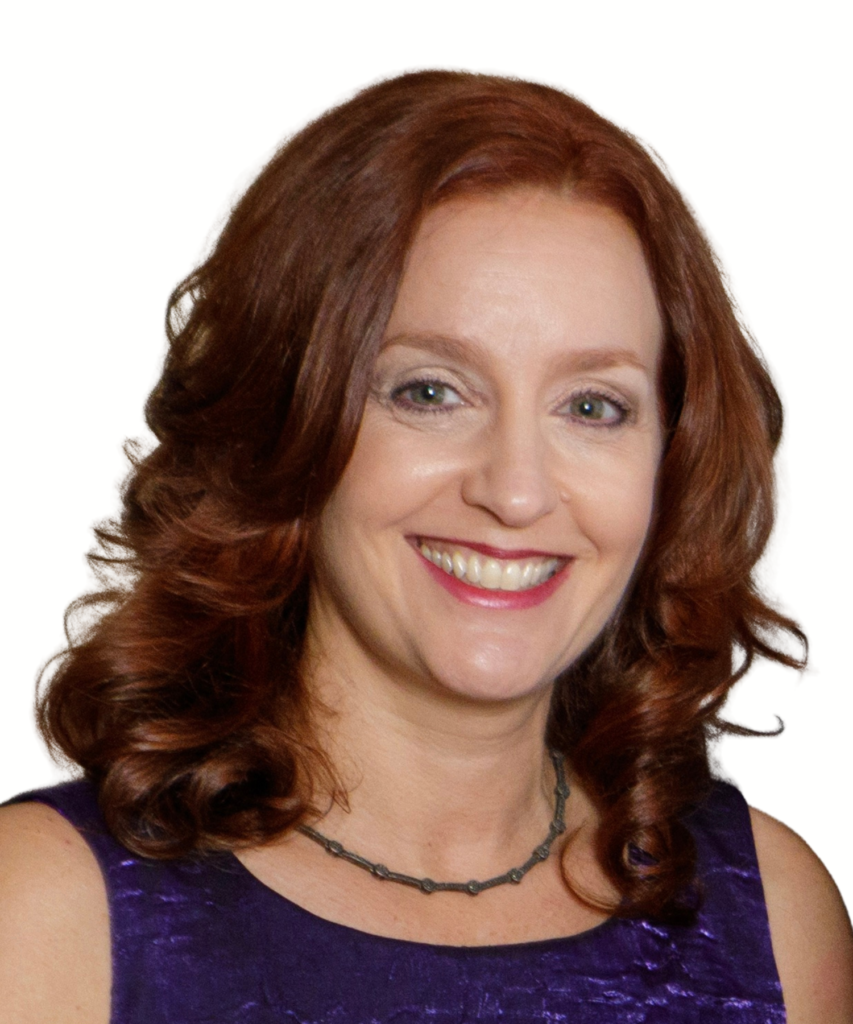 Julie Weinberg is an Emmy-award winning producer with 20+ years of experience in broadcast, digital, and print media. With an extensive background in local tv news,

Julie Weinberg is an Emmy-award winning producer with 20+ years of experience in broadcast, digital, and print media.

With an extensive background in local tv news, Julie brings critical skills to the contemporary world of communications.

Crisp, concise, and clever writing is the foundation of everything she creates. She always seeks to showcase the most engaging details in her storytelling and is the picture of grace under pressure. (She’s also a firm believer in the Oxford comma.)

Julie launched her career in Fort Myers, Florida as a local news producer.

“Since Fort Myers was a smaller market at the time, and I was low on the food chain, I was responsible for just about everything on the weekend morning shifts. I made beat calls, and tuned in live shots, while producing and writing the entire newscast. It was an amazing opportunity to learn every aspect of the business while developing my skills as a storyteller,” she said.

Continuing to climb the local news ladder, Julie moved to Houston and then her hometown of Chicago where she produced newscasts in every day part for WGN-TV and WLS-TV before serving as Executive Producer for WBBM-TV.

She now uses her journalistic talents to produce video and other content for websites, social media, and email marketing.

Julie is known for her attention to detail and ability to pull together a variety of elements into a powerful piece of media. 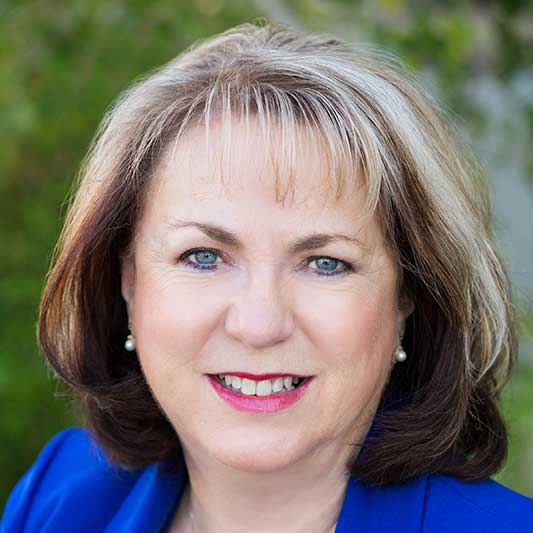 After serving in global human resources leadership positions with several major corporations, Katherine left the corporate world to help others build their businesses.

After serving in global human resources leadership positions with several major corporations, Katherine left the corporate world to help others build their businesses.

Drawing on her years at American Standard, Blue Diamond Almond Growers, Campbell Soup and Trane/Ingersoll Rand, Katherine aims to create sustainable, responsible companies that people want to work for as employees and work with as clients and customers.

She is a certified HR professional and leadership coach with decades of firsthand experience leading employees from the washrooms to the boardrooms around the world and adapts that knowledge to help business owners and entrepreneurs get the best from their teams and avoid the burnout. With her help, they learn critical leadership skills and develop a winning mindset that sets them up for long-term success.

Katherine earned her Bachelor of Science degree in Human Resources and Organizational Development from the University of San Francisco in California.

She is a member of the Women’s Fund of Smith County, Texas which is committed to working together locally and globally in the belief that Together is Better and through collective giving, we transform our community by funding programs that enrich the lives of women and children. 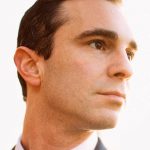 Jon Lazar is a creative lead most excited about breaking traditional advertising with groundbreaking and disruptive content for all media platforms, Since 2013, he has ...

Jon Lazar is a creative lead most excited about breaking traditional advertising with groundbreaking and disruptive content for all media platforms.

Since 2013, he has freelanced at agencies like 72andSunny, Barton and Johannes Leonardo, producing work for Adidas, AT&T, Dos Equis, Square, Sprint, YouTube, Trip Advisor, and helping to land new business.

Jon was previously at Deutsch LA and Ogilvy NY, crafting brand platforms across all media on national and retail levels. These brands included Volkswagen and American Express where he received honors in award shows such as Cannes, London International, ADDY’s and Kelly Awards.

He firmly believes in the power of creativity, making the best of every situation and that he only has a couple more years of being able to pull off shopping at Urban Outfitters. 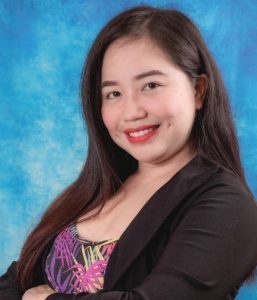 Marianne is a huge asset to DMJ. From her customer service, to her Quickbooks savy, it’s great to have someone around who can handle just about anything. We love ...

Marianne is a huge asset to DMJ. From her customer service, to her Quickbooks savvy, it’s great to have someone around who can handle just about anything.

We love working with Marianne as it’s a pleasure to experience her upbeat go-get em’ attitude like they build only in the Philippines!

She works virtually any time, on any project! 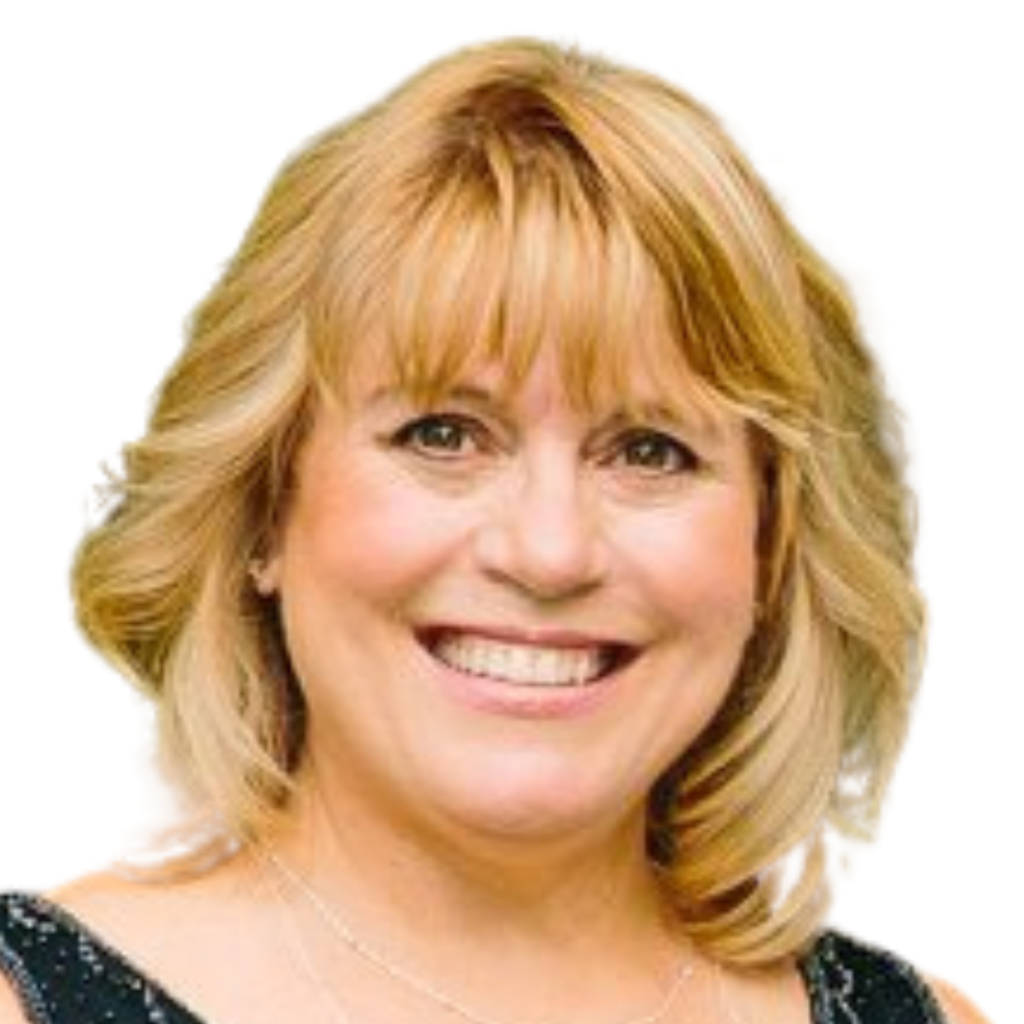 Susan Berger knows how to leverage LinkedIn, and is passionate about teaching others how to use it effectively to amplify brand awareness, build relationships, and...

Susan Berger knows how to leverage LinkedIn, and is passionate about teaching others how to use it effectively to amplify brand awareness, build relationships, and create opportunities.

After almost 21 years at SAS, a global leader in analytics, Susan stepped out on her own as an independent consultant, offering her expertise and knowledge of the social media platform to help individuals and organizations establish or expand their social engagement and selling initiatives.

While she knows the ins and outs of LinkedIn and Sales Navigator, she also has a unique understanding of how to truly connect with potential clients.

Susan developed her social selling savvy well into her 15-year tenure supporting the SAS VP of U.S. Financial Services Sales. She had already learned in great detail how a sales organization operates when she launched his brand on LinkedIn, highlighting his deep sales and technical expertise. In less than two years, her efforts increased his network from 863 to more than 7k (later to 15K) and attracted leads for other team members worldwide.

At the same time, she discovered her dream job: educating others on best practices in social selling on LinkedIn. Before introducing #SociallySusanBerger, she conducted social selling sessions with SAS teams globally to promote using LinkedIn to amplify the brand, highlight analytics, and create revenue opportunities. 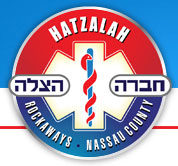 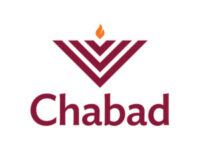 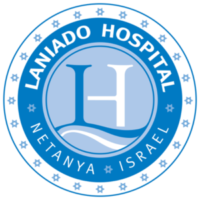 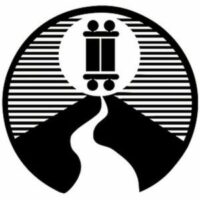 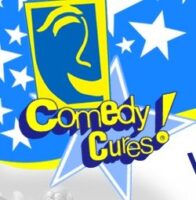 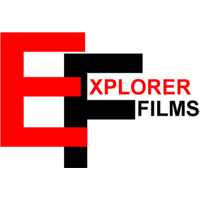 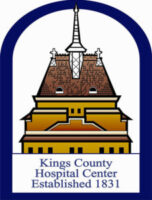 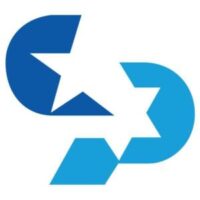 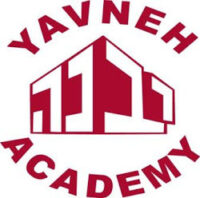 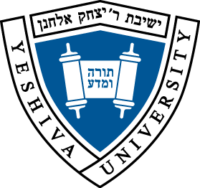 We want our clients to thrive & grow.

We expect big results from our collaboration.