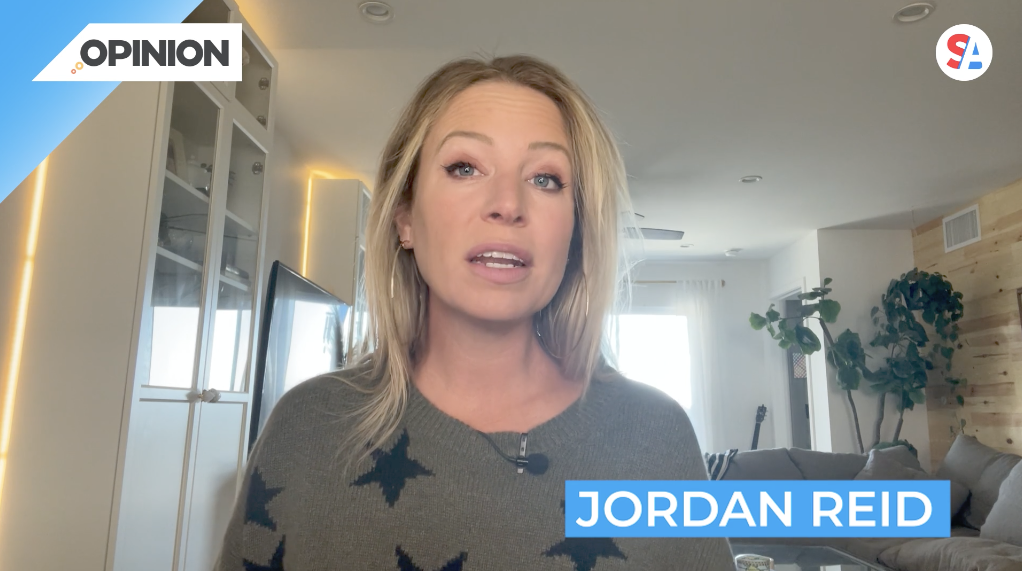 When Straight Arrow News launched in summer 2021, their team reached out to DMJ studios for help editing news and opinion pieces.  In the first six months, we edited more than 150 opinion/commentary videos and met daily deadlines.

DMJ teamed up with OHEL to create an emotional and educational piece about the various forms of domestic violence titled Objects. Traditionally, domestic violence has been portrayed as physical harm, but that does not come even close to encapsulating every method of abuse. 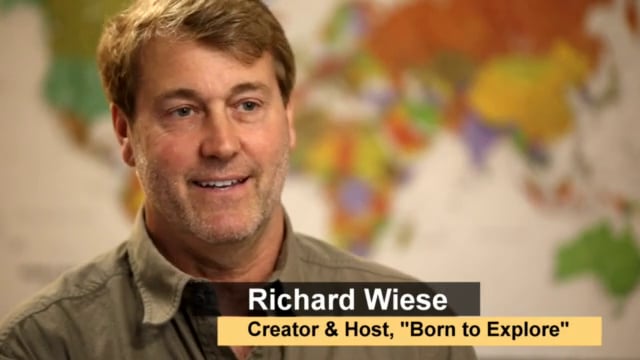 “Born to Explore” Show host Richard Wiese and Executive Producer Mercedes Velgot speak about the important role DMJ played in the editorial and the creation of the show open. Born to Explore with Richard Wiese is a weekly syndicated travel program airing on ABC Saturday mornings. The series is in its fourth season as an […] 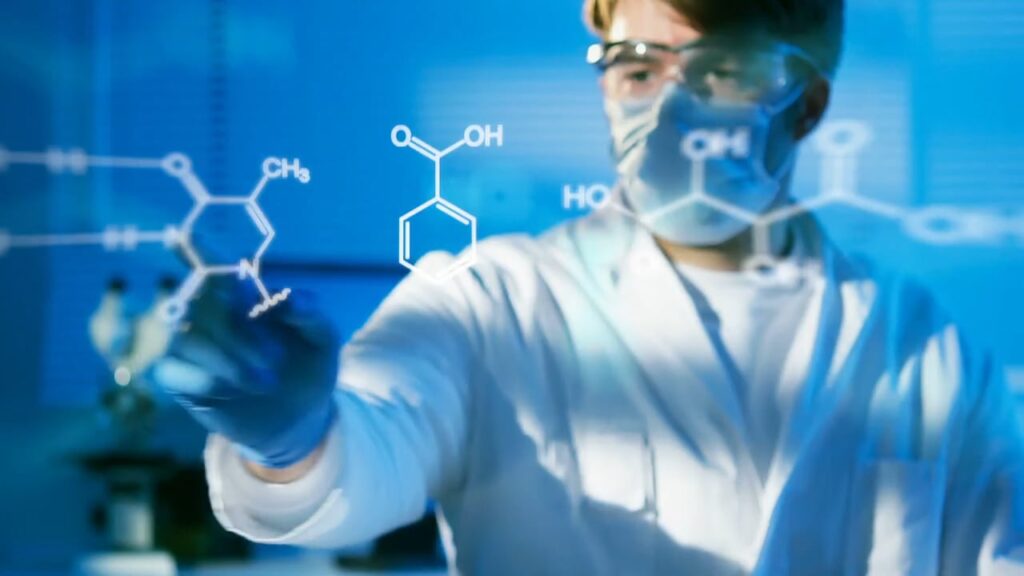 Health Care is a huge issue that not many people understand. Educational videos such as this can help people stay up to date on their health care options. Hamspik Choice is a Managed Long Term Care Plan (MLTCP) contracted with the State of New York to provide clients with a variety of health care services. […]

The effect of drunk driving 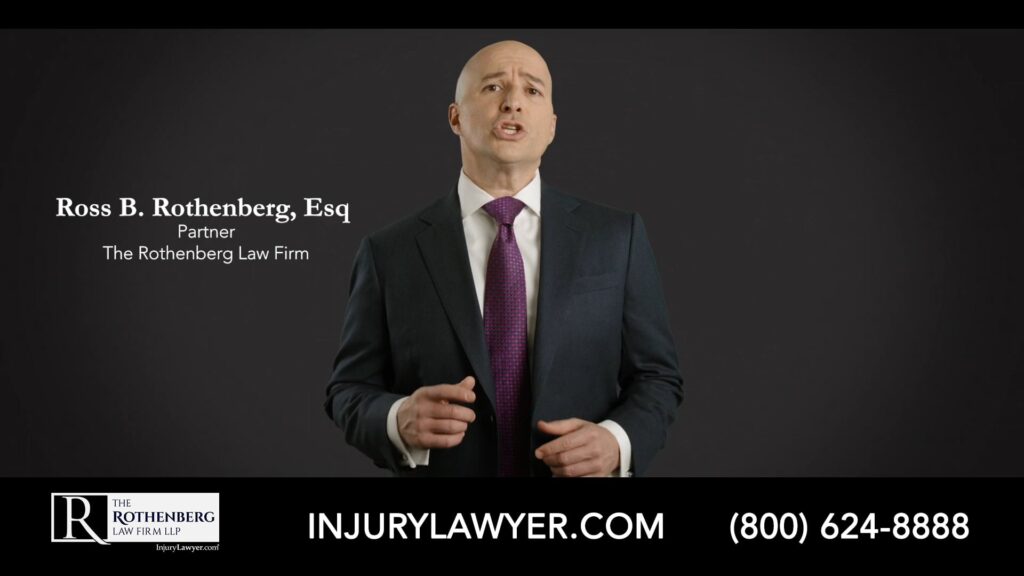 Born to explore with Richard Wiese on ABC 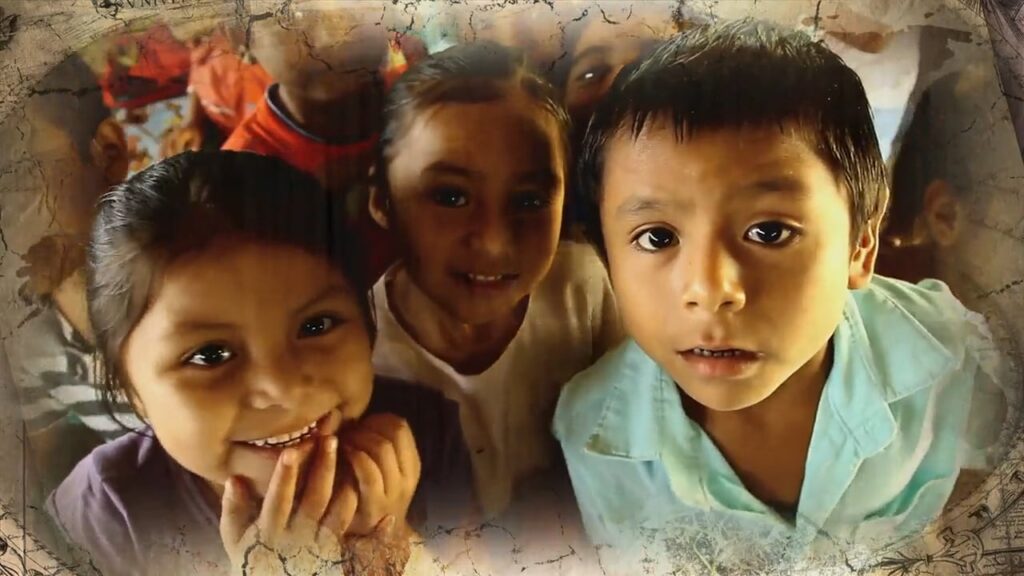 Journey to the dense jungles of Uganda, a country which ranks among the top 10 in the world for mammals like zebras, rhinos, tree climbing lions. Born to Explore is in search of the elusive mountain gorilla. Follow Richard and our native trackers into the Bwindi Impenetreable Forrest as they discover clues which will lead […] 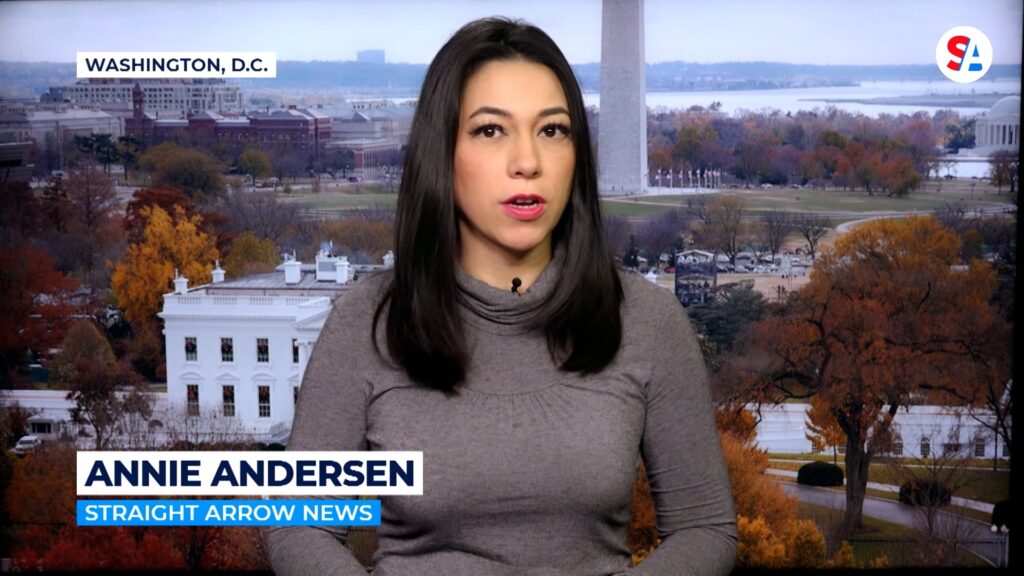 SHOULD YOU TAKE IT 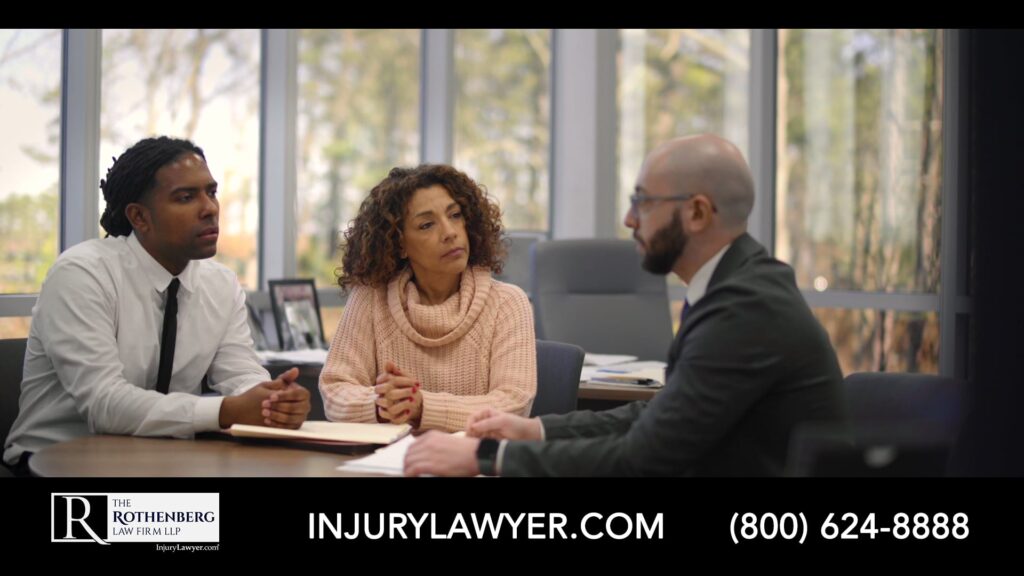 Allen Rothenberg is a TV icon and legendary lawyer. DMJ kept what has worked in the past, but added a new, updated look to the commercials.